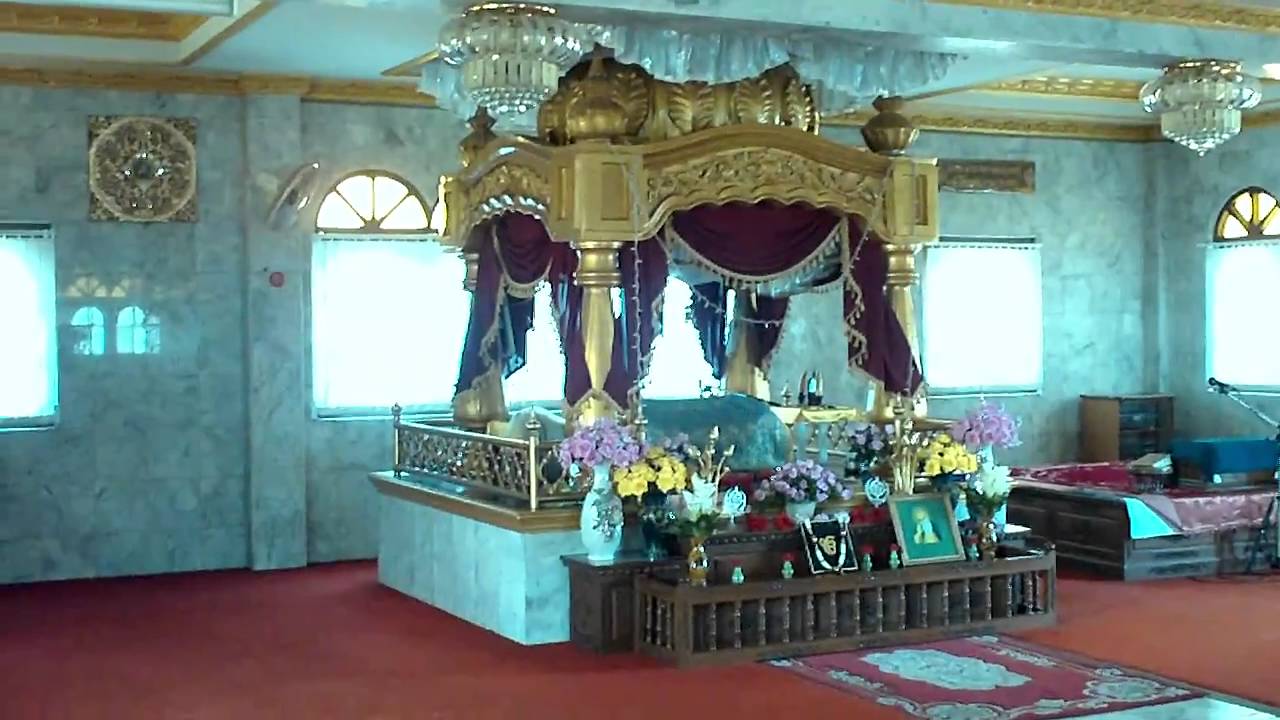 The Gurdwara in Lampang was initially located at 113-115 Sai Klang Road, Lampang and was one of the old Gurdwaras in Thailand. In 1933, a Sikh named, Wariaam Singh, donated a piece of land and started construction of the Gurdwara.

Later, as the number of Sikhs increased a new and bigger Gurdwara was constructed at 106/1-3 Thip Chaang Road, Lampang. On September 24, 1992 the foundation stone of the new Gurdwara was laid, gathering a large number of Sikh people from near by provinces and Bangkok to witness the event.

This message is only visible to admins.