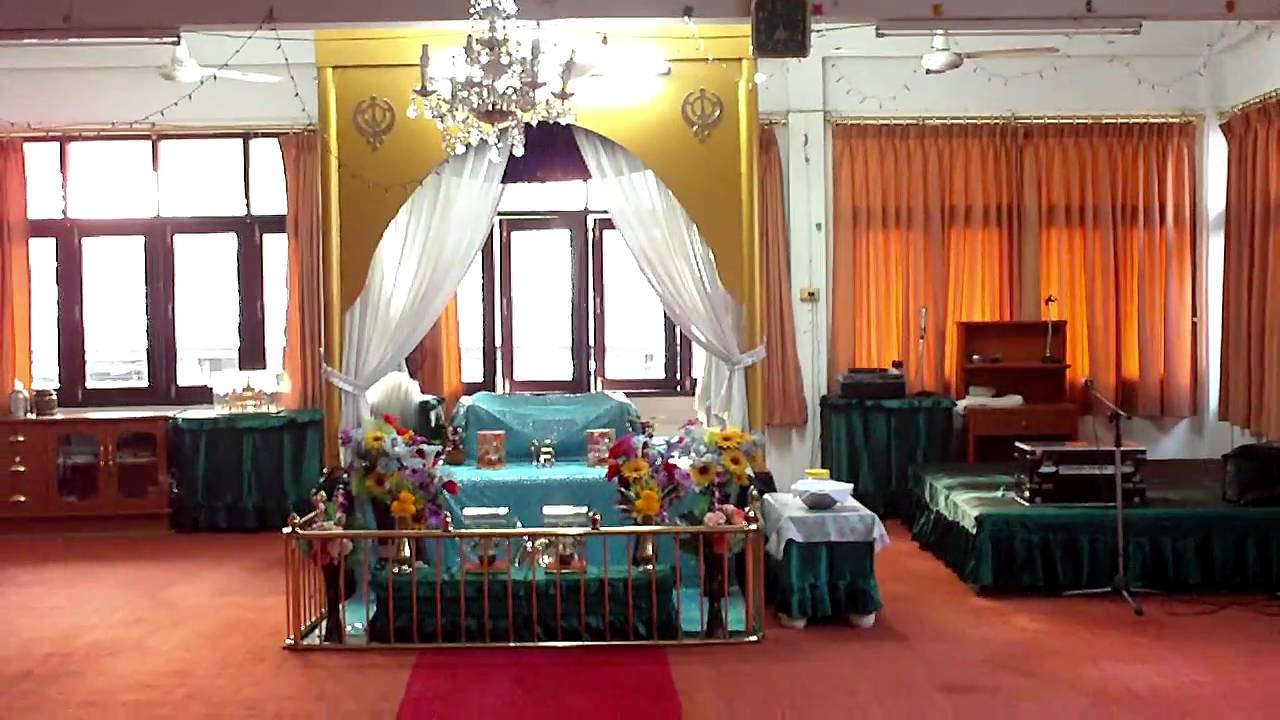 Later, in the year 1972, as the number of Sikhs increased, a Gurdwara was then constructed. It is a two storey building, which is located at 157-9 Ruamchit Road, Khon Kaen. On the ground floor, towards the right is the Langar Hall (Community kitchen), where meals are served. Towards the left are the office and the quarters of the head of the Gurdwara.On the second floor, is the main hall, with a beautiful red-carpeted floor and in the middle of this hall is a platform, about one meter higher than the normal floor. The Guru Granth Sahib (Sikh Holy book) is placed on this platform.

The tanner (Ravidas) became renowned as Bhagat (saint) in all the four directions. In accordance with his family tradition he would cobble the shoes and carry away the dead animals. This was his outward routine but in reality he was a gem wrapped in rags.

He would preach all the four varnas (castes). His preaching made them rapt in the meditative devotion for the Lord.

Once, a group of people went to Kasi (Varanasi) to have their sacred dip in the Ganges. Bhagat Ravidas ji gave one dhela (half a pice) to one member and asked him to offer it to the Ganges. A great festival of Abhijit naksatr (star) was on there where the public saw this wonderful episode. Ganges, herself taking out her hand accepted that paltry amount, dhela, and proved that Bhagat Ravidas ji was one with Ganges as warp and weft. For bhagats (saints,) God is their mother, father and son all in one.
Reference: Vaaran - Bhai Gurdas ji: www.igurbani.com/shabad/40235?verseId=201956

Congratulations to the Saadh Sangat Ji on the Janam Diwas of Bhagat Ravidas Ji. Their baani has been the source of inspiration on equality. #BhagatRavidasJi #bhagatravidas

Let's learn Gurbani and implement the teachings of Guru Sahib into our life. Follow: Thai Sikh and Share with your friends and family members. #buildfaith together #ThaiSikh ... See MoreSee Less

By great good fortune, the Lord's Congregation is found, While the unfortunate ones wander around in doubt, enduring painful beatings. Without good fortune, the Sat Sangat is not found; without this Sangat, people are stained with filth and pollution. ||3||

Raag Basant - Bhagat Kabir Sahib ji explains how the Lord - Guru Sahib is lighten and seen in each and everyone of us.